Blog Mang Yono. In the 1950s, although the then president Sukarno was personally not against family planning, he was widely known as a pro-natalist and was quoted to say that, “We could feed 250 million”.

This pro-natalist view coincides with the situation in the 1950s when Indonesia just gained independence. There was a need to increase the population’s size to replace those who died at war and to build the young nation. 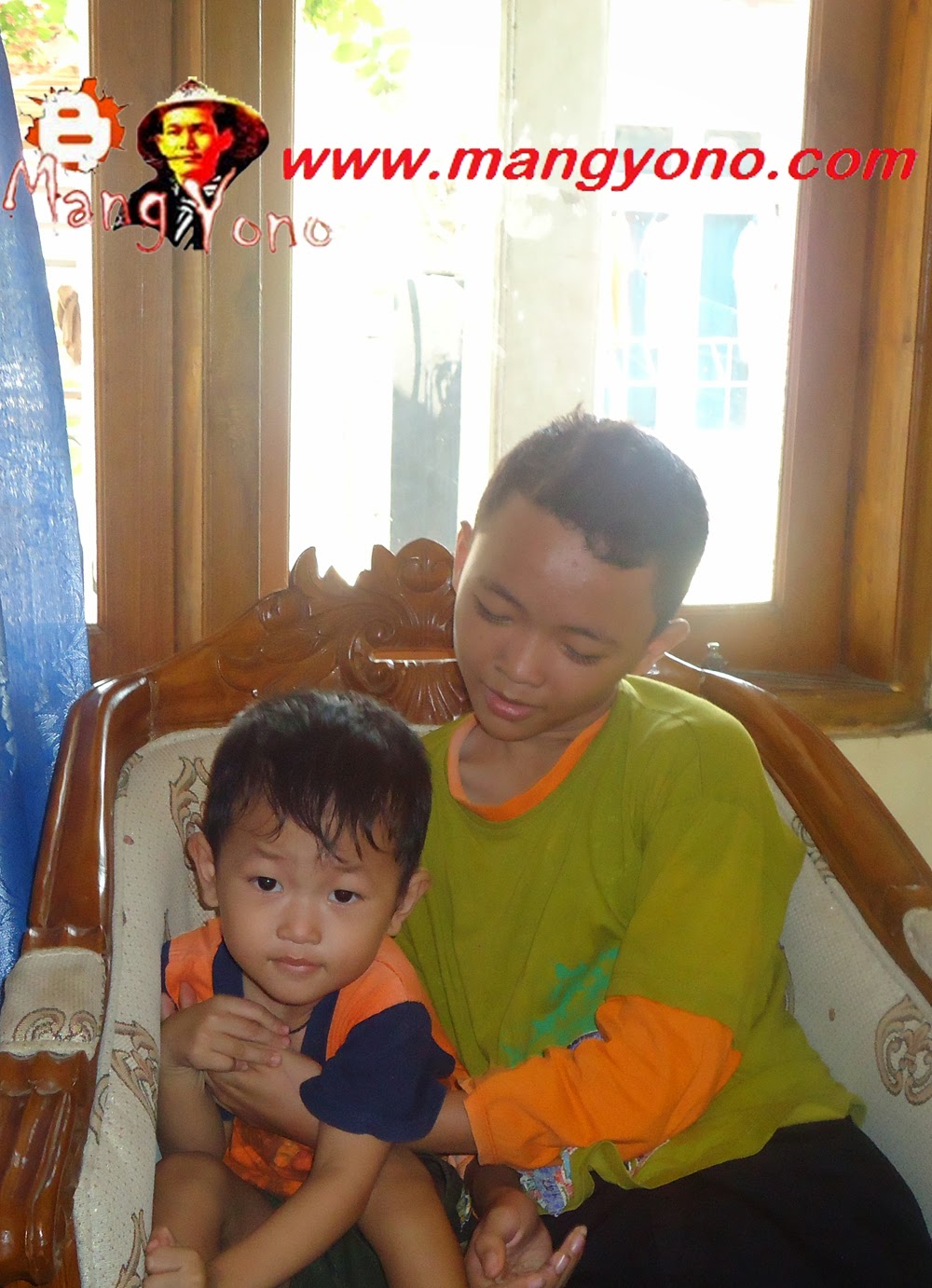 
The same article mentions that while limited modern family planning methods had existed in Indonesia since 1950s, it was in Soeharto’s new order era in the early 1970s that family planning became a national program with full support from the government and international agencies.

Since the then family planning campaign was conducted intensively across the country and was considered successful in changing people’s mindset from BANYAK ANAK BANYAK REJEK many children brings prosperity and DUA ANAK CUKUP two children is enough.

As a result, the fertility rate decreased by more than 50 percent in 35 years. In 1989, president Soeharto received a UN award for Indonesia’s success in reducing population growth through a family planning program.

Nonetheless the success was not without problems. The family planning program during Soeharto’s era — and even today — was more developed to serve the macro political and economic interest that is population control rather than to serve women’s needs.

While one of the goals of the family planning program is to reduce the high-maternal mortality rate, Indonesia’s rate remains the highest in the region despite the fact the program has been implemented nationally for decades.

Whatever the rate, maternal death is a human tragedy that should be avoided. The high maternal mortality rate mirrors a failure in addressing women’s needs in development.

While ensuring women’s access to contraceptive methods is important, it is no less important to develop a family planning program within the framework of women’s empowerment.

Family planning should enable women to have greater control of their reproductive capacity and save them from unnecessary maternal deaths.