It is presently considered as a rice pest of national importance. The illegal introduction of the golden apple snail took place in the 1980s through the aquarium trade. It was initially introduced by the private sector as an aquaculture species, particularly as a cheap source of protein. Later, it found its way to waterways and ricefields. In 1995, the reported damage of golden apple snails in rice farming was estimated in more than 800,000 hectares all over the country. 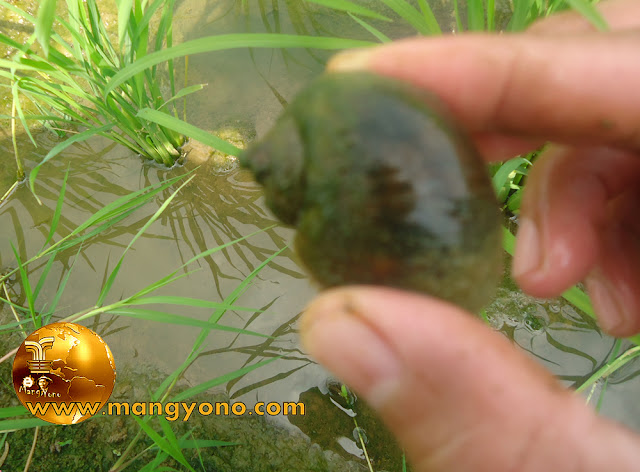 Is a family of large freshwater snails, aquatic gastropod mollusks with a gill and an operculum. this family is in the. Apple snails are well edible and are often considered a protein rich delicacy. Consuming these snails is therefore an interesting option in those area's where they. Apple snails are native to south america where they live from argentina northwards to the amazon basin. they like to live in lakes, ponds and swamps. 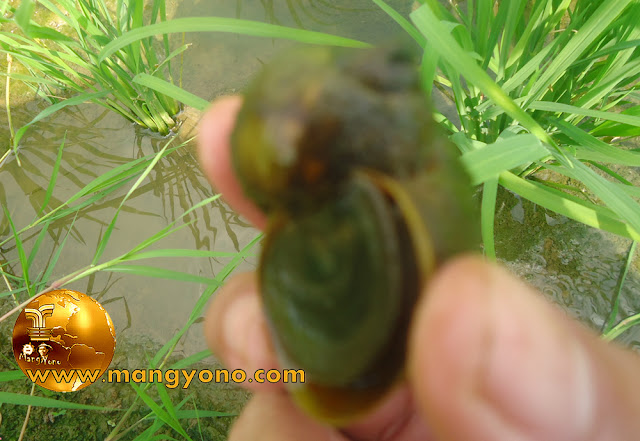